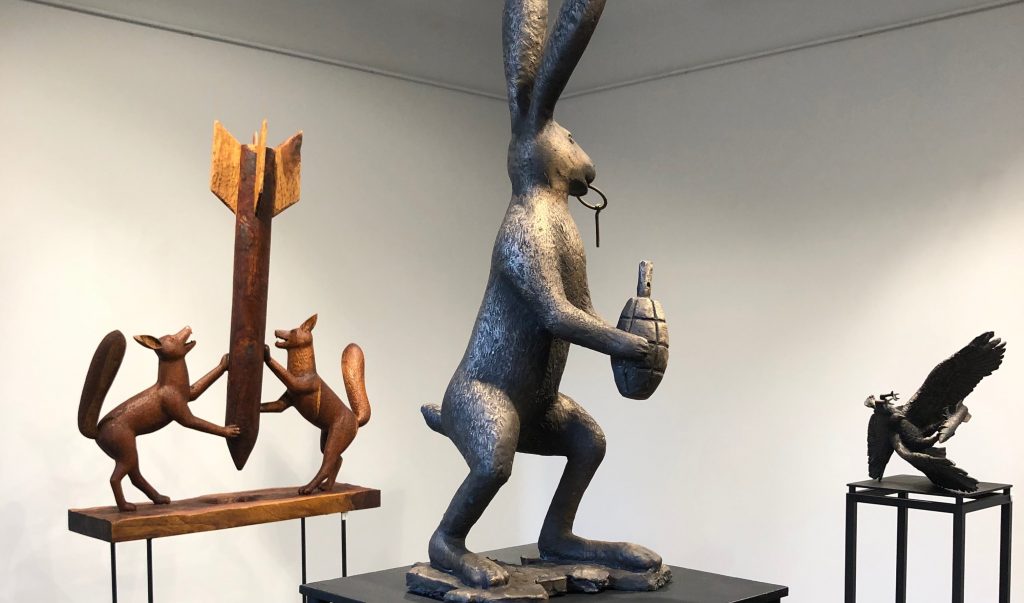 The exhibition explores human relationship with the inevitable change ahead. The sculptures depict various totemic animals and birds coming in contact with air bombs, rockets and mines. Bombs and other combat equipment symbolize the force of change that exists in any situation or structure from the beginning of its existence. The relationships and insecurities that form based on refusal to accept imminent change, underlie the existence of modern global militarism. Deliberate cultivation of fear and mutual distrust in transnational politics, inviting the public to spend on military needs all around the world, is an evident reality.

The idea to explore this topic came to the artist while visiting Tokyo at a time where the current US-North Korean relations were at their lowest point.  The United States threatened North Korea, North Korea threatened the US and in Japanese capital Tokyo’s streets missile equipment was placed in case North Korea fired its nuclear weapons targeting Japan. Nations look for sinister enemies to justify repurposing ever-growing proportions of money to the development of new, more destructive weapons. In a global world, where superpowers sit on heaps of weapons that can wipe humanity off the face of Earth, armament is a BEASTIAL GAME. 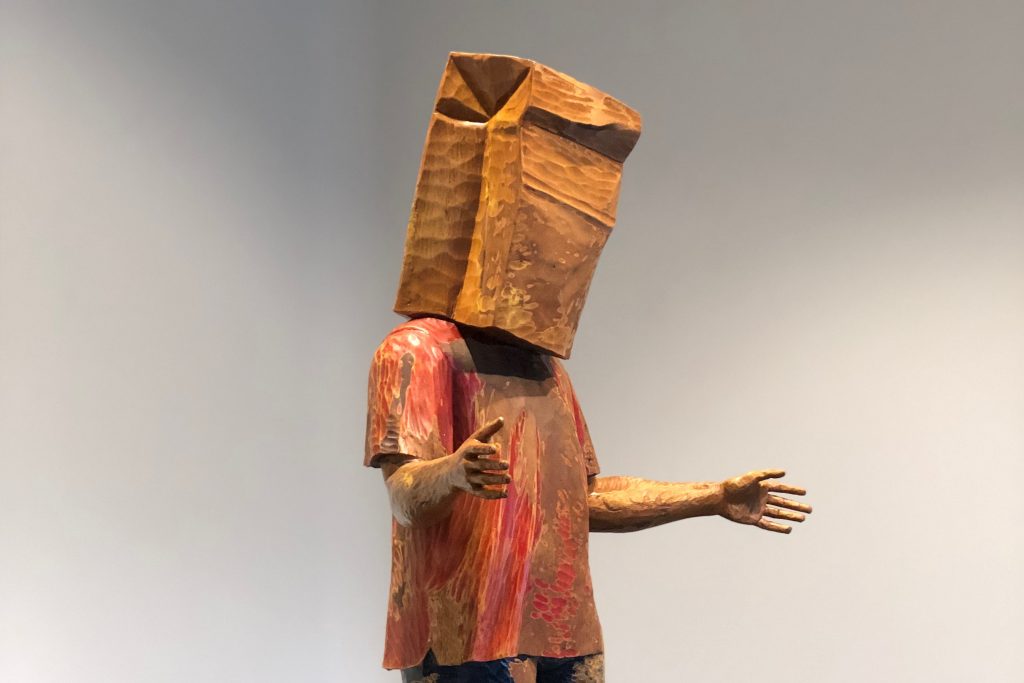 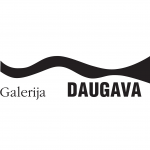